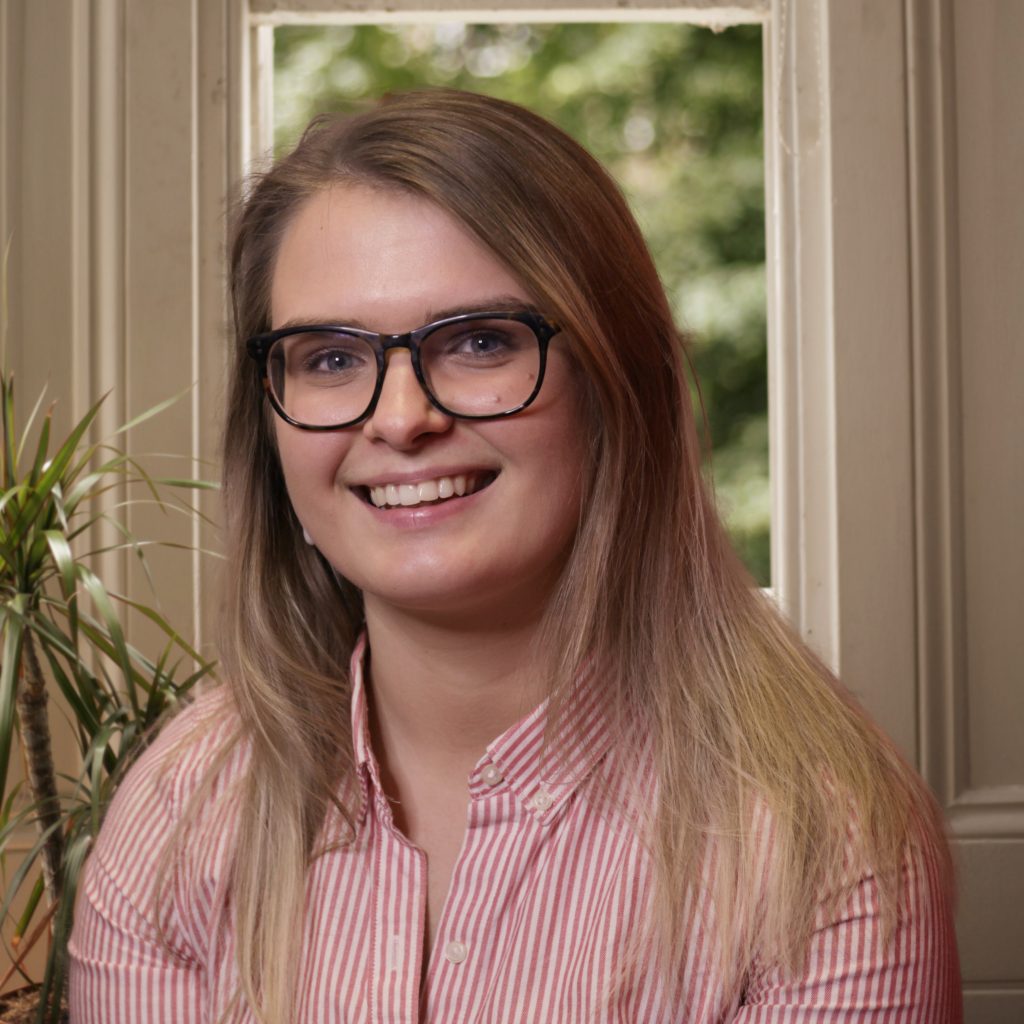 Biology – up to A Level

Chemistry – up to GCSE

I find that interactivity is most effective when learning new or complex topics. My style of teaching consists of establishing what level the student is at and then building on that by presenting questions or scenarios to organically introduce new topics, at a pace suited to the individual student. My experience with small group problem-based learning in both my degrees has equipped me to teach in such a way, with the aim being to retain and integrate knowledge, rather than power-through for an exam. That being said, I believe there is utility in regular testing to see the student’s progress and I am keen to finish each session with a quick quiz to make sure progress is being tracked, further to motivate the student and identify any areas to focus on.

A tutoring session with me would involve a supportive but challenging environment, catered to the needs of the individual student. I believe I am qualified to deliver high-quality science teaching to all levels, as while I am working at the forefront of the medical and scientific profession, I am still a student myself and have most likely encountered and found solutions to obstacles faced by my students. I am enthusiastic, supportive and dedicated – students can rely on me to prepare fully for sessions, be reliable, flexible and make sure that they get the most out of their tutoring experience.

Having graduated with a First-class degree in Medical Sciences, published my research in leading medical journals and now studying medicine, I believe I have acquired a great breadth of experience to help someone else achieve their goals. In my opinion, the key to academic success is the student’s confidence; I hope to develop this by creating a supportive and encouraging learning environment where the student feels safe asking questions and learning from their mistakes. Once they step out of their comfort zone in tutoring – this will help better to engage with their own learning at school. I am motivated to see my students’ progress while they are enjoying the process of learning!

Head of The Arts

Close Menu
We use cookies to ensure that we give you the best experience on our website. If you continue to use this site we will assume that you are happy with it.Ok