Although losing out slightly in terms of pure percentage to its sister school across the river, the boys at this school still achieve incredible results on a regular basis, making it one of the top schools in the nation. GCSE’s grades over the last five years range from 95.7% to 97.9% for A*/A, with A* percentage ranging from 77.8% to 84.3%.

The performance at A levels is equally impressive 82.4% of last year’s sixth formers achieving A*/A. With such strong pre university results, its not surprising that a good percentage of the boys end up at Oxbridge.

Students at St Paul’s are without a doubt academically gifted, but hard work and independence are common traits in its students. Parents are very pleased with the first class teaching and students do remark feeling the pressure for grades, but admit that most of this is comes from within.

The school isn’t just full of academics, and each year has students with a wide range of interests and the school does a great job with nurturing and facilitating many of these. You’ll find sportsmen alongside musicians and computer whizz kids and the overriding atmosphere is one of respect and tolerance. You can be sure that whatever your child wants to pursue, the school will do its very best to help your child achieve his potential. 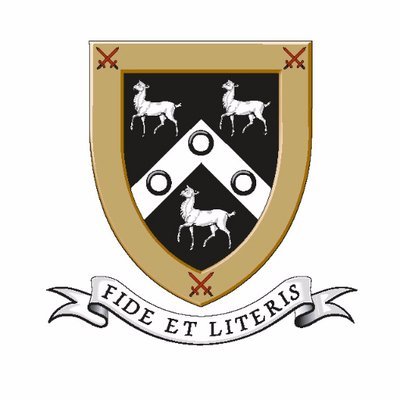 Admissions for the Juniors are at 7+, 8+ and 11+, with admissions into the St Paul’s at 13+ and 16+. Entry at each stage is through a selection process and is high competitive. With entry at any level, the boys will be expected to be above the national average and preparation should start early to avoid stress and overworking in the months just prior to the tests and interview.

There are 54 spaces for boys to enter at 7+ each year and candidates will sit tests in English, Maths and Reasoning. There are no sample papers or past papers from the school, but they do have a suggested reading list and maths syllabus which will help you prepare. Boys who do well in the tests will be invited to a short interview and a group assessment.

Entry at 8+ follows a similar procedure with updated reading list and maths syllabus on the school’s website.

Applicants for the 11+ will be required to take the ISEB online pre-test which is used by other senior schools. Those who gain a good mark from these are then invited to the school to sit written Maths and English exams in January. If they make it past this stage, then they will be invited back to have an interview with a member of staff.