GCSE & A-Level Tuition Has Paid Off – What comes next?

The private tuition has worked, whether you’ve had A-Level Maths tuition at Harrow or A-Level English tuition at Eton, now it’s time to think further ahead. 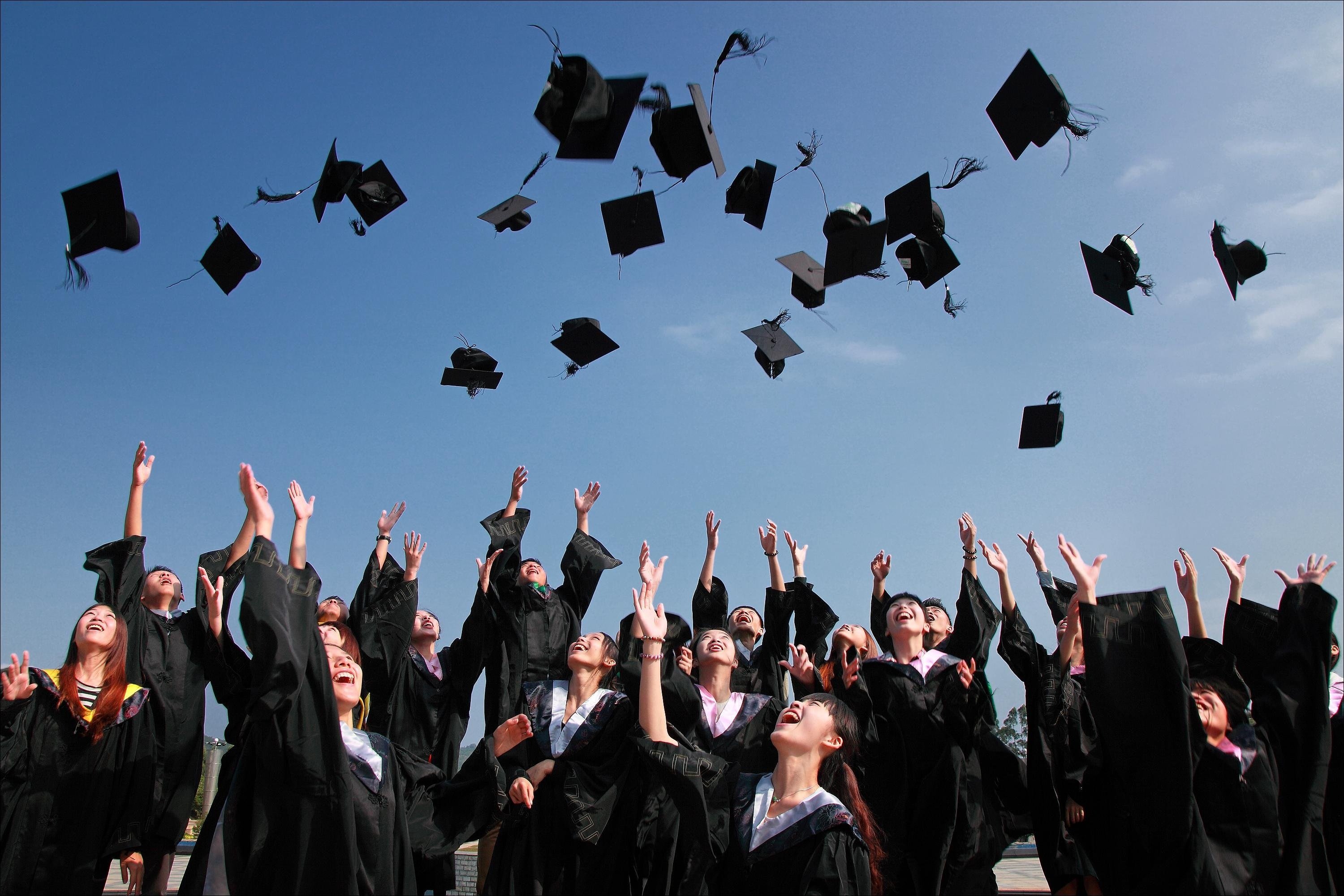 Step one: Recognise the importance of the decision. Really take some time to think about it rather than just select a subject you’ve always done well in.

Step two: figure out what kind of person you are and what you would like to accomplish.

Step three: mould this vision of yourself into the subjects on offer at your chosen university.

Whether it is GCSE’s, AS-Level, A-Level or higher education, each of these steps involves a decision about what is important to you. It is a process of specialisation and university is the ultimate resolution of this process.  This is not to say that your degree has to be the defining feature of your life. People find a new direction and change careers at all ages for different reasons. However, it is one of (for many people the) last big academic decision you make before you enter the professional world. As a consequence, if you are able to find a degree that can harness your skills, satisfy your intellectual curiosities and set you up for a career that stimulates and excites you, you will find yourself in a very strong position by the time you graduate. I studied German at the University of Bristol and this article will explain why precisely I decided to do that. It is not necessarily a recommendation to study German or any other language (although I would highly recommend it!) More important to me is the thought process. I hope that the reader of this piece comes away with an understanding of how to approach figuring out what is important to them and make their decision to study accordingly.

In order to decide what’s important to you then it is vital to figure out what role you would like to play in life. Would you like to be somebody who helps people in unfortunate circumstances? If this is the case then a degree in medicine should spring to mind. Do you consider yourself articulate and scrupulous? Law. Are you blessed with a keen eye for detail? History of Art. Are you excited by maths and physics and also have a desire to be creative? Computer Science or Engineering. To be so self-analytical at such an early stage in your life may feel strange but these are important considerations. Your grades at school are an indication of your strengths and weaknesses but they shouldn’t completely dictate this choice. Naturally, if you despise numeracy then maths may not be for you. If you are incapable of standing up in front of people then drama is likely to be an uphill battle. Nevertheless, an age-old complaint of people years down the line is that they were forced into a decision at the juncture you are currently at or will soon be facing. Personally, my passions have always been in writing, creating, imagining and inventing.

When it came down to choosing a degree, I wanted a subject that would expose me to the most interesting range of ideas, cultures and concepts. German was suited to my personality because of the extent to which it filled this criterion. I wanted to learn as much as possible about many different facets of the world and German was a great portal for this ambition. To expand on this I would like to outline four key areas that fulfilled my requirements for university study: intensive language learning, a passion for the country, the year abroad and linguistic appreciation.

First of all, I wanted to learn a language but I didn’t think that I would do it under my own steam. Languages are deeply complex and require a great deal of study to get to a decent level. Having left university, it is more difficult to master a language doing five hours a week of night schools. After four years at Bristol (one year abroad) learning German, I have not only a very good understanding of the language but also a great foundation from which I can springboard into learning other (particularly European) languages. Once you learn one, other linguistic avenues are opened. So I chose to study German not only for one language but as an introduction to others.

A further reason for my choosing German was an interest in Germany. One must understand that language study is far from constrained to the grammar, vocabulary and other linguistic structural features. It is, in fact, the study of a country and language classes are only one component. This reality has been known to turn potential language students off but for me, it was a further incentive. As a person interested in literature and history, I was able to do all the things I would have done in another strong subject of mine such as history or English. However, choosing German had the added bonus of opening me up to new branches of these areas which may have remained otherwise undiscovered.

The year abroad (which is a component of language study at universities in the U.K. other than in exceptional circumstances) was also an important factor. This was for two principal reasons. The first is of course that I would be exposed to so much more in a degree period if I spent a year in another country soaking up its history and culture. My choice of city was Berlin and my time there was divided into three sections: studying German literature and philosophy at Humboldt University (one of two main higher educational institutions in the city), working as a translator for film production companies and marketing technology for a company that created home automation systems for disabled people. One thing is certain: it made a change from the typical days of libraries and lectures so common at a university. However, the second reason is just as important. As well as offering a wonderful experience of a new country, a year away enables you to think about life back at home from the outside. For me, it provided a great deal of clarity and I returned with a fresh outlook and a more enhanced vision for the future.

Johann Wolfgang von Goethe (something of a hero for any enthusiastic student of German!) had the following to say: ‘Those who know nothing of foreign languages know nothing of their own.’ I couldn’t be in greater agreement with Mr Goethe. My study of German has increased my love of the English language as well as inspired a passion for a new one. One of my favourite playwrights (he was also a poet and historian) is Friedrich Schiller and his play Die Räuber was the topic of my A-level oral exam. At Bristol, I wrote a dissertation about the relationship between his dramas and the Enlightenment. Thus, I come to my final point of linguistic appreciation. I wanted to study German because I was convinced that it would complement my love of English.

The list I just compiled is only an outline of what I thought before I attended university. Many other reasons for choosing German emerged once I was there. Two that spring to mind are the interesting and likeminded people that I met and the appealing and systematic nature of the German language even at a high level. However, I couldn’t have known these things before I arrived. Hopefully the points I covered go some way to showing how one approaches a degree decision in the run-up to their A-level exams.